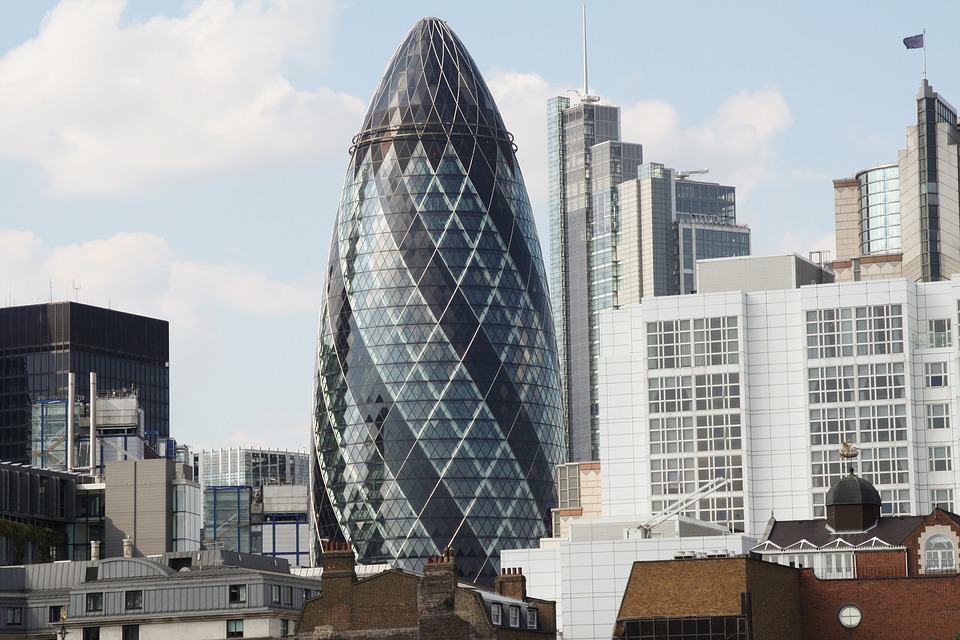 With HMRC believing up to £3.5 billion fraudulent or incorrect furlough payments may have been made, out of the £34.5 billion the government has so far paid, HMRC has signalled that it will be clamping down on suspected fraudulent cases. Iskander Fernandez, a specialist white collar crime and investigations lawyer and partner at law firm BLM, discusses how companies accessing these funds must ensure applications are watertight to avoid investigation.

The instability brought about by the pandemic, resultant lockdown and recession, has provided a climate that has unfortunately fuelled fraudulent behaviour, which usually results when three components are present: opportunity, incentive and rationalisation. It’s therefore unsurprising that some individuals and businesses have sought to take advantage of the scheme.

There are likely to have been some genuine mistakes made along the way when businessesappliedfor the scheme – particularly given how claims appear to have been rushed through. However, there will be a small body that had the intent to knowingly defraud the scheme to meet their own ends – the over 8,000 whistleblowing reports that HMRC have received from, amongst others, employees who claim they worked while being on furlough, are testament to this.

As part of any investigation, HMRC will undertake a meticulous review of all applications, which will result in approaches being made to applicants to explain the rationale behind each claim. If the explanations do not add up or are not supported by the relevant paperwork, businesses should not be surprised when HMRC’s criminal and civil powers are used to recoup money that has been wrongly claimed.

HMRC’s approach to the rise in furlough fraud complaints is not unusual or lenient. Absent strong evidence to suggest that there has been fraudulent activity, which will give rise to HMRC opening a criminal investigation, HMRC will approach individuals for an explanation before deciding what to do. If it is satisfied with the explanation, HMRC will work closely with the employer to recover any monies under its civil powers.

Separately, concerns are also growing that the risk that the furlough scheme was being abused was known by the government for some time. If that is the case, questions will arise as to why action was not taken quicker to prevent advantage being taken of the £3.5bn that was mistakenly or fraudulently claimed. Although this will not avail individuals/businesses of any action being taken against them by HMRC using its criminal or civil powers, it will lead to criticism that more should have been done to prevent the issue from escalating to the point it has.

Employers will be wise to review any applications that were made to ensure that not only was the correct information supplied on the making of a claim, but that the monies were properly used per the conditions of the scheme. If errors have been made, it would be sensible to approach HMRC to signpost that an error was made, and that the employer will cooperate with any investigation or queries that may arise as a result. 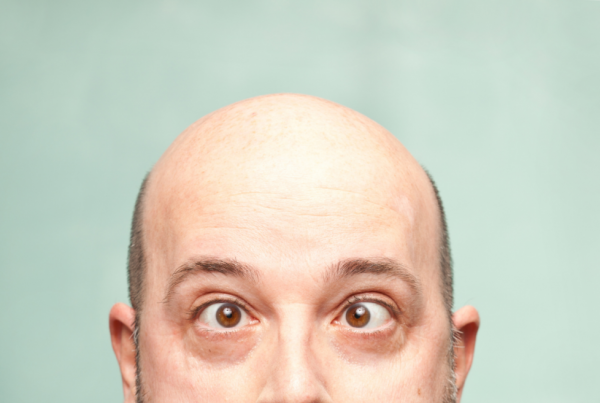 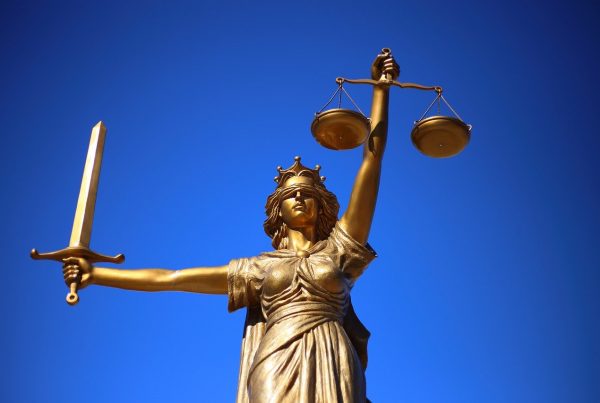 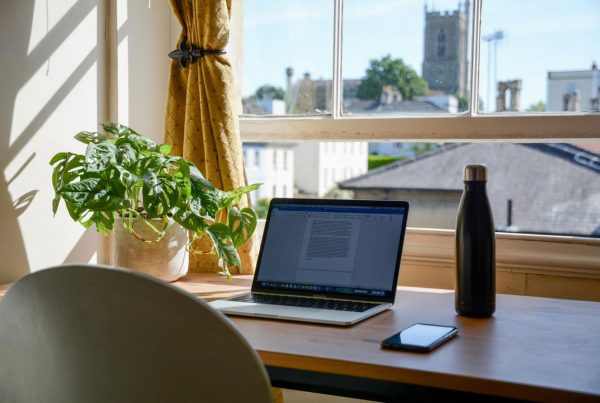 Five things employers legally need to do for employees working from home – is your WFH policy addressing them?