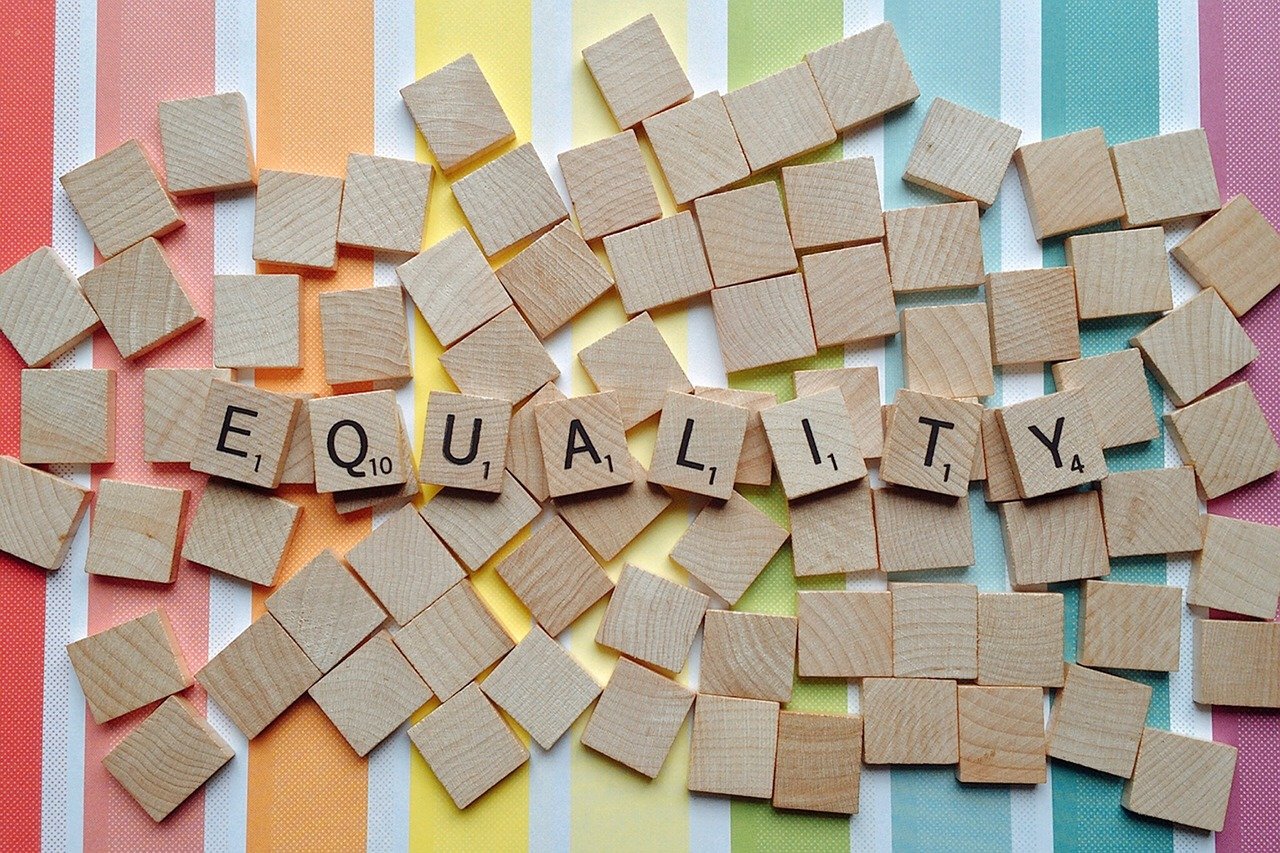 NOT out at work – More Trans people hide status at work than 5 years ago, as 65% of trans employees fear coming out at work

Totaljobs has partnered with transgender charity Sparkle to advise employers on how to create a more trans-friendly working environment after a new survey reveals worrying levels of discrimination and concern among trans employees.

The new survey of over 400 trans employees, conducted by Totaljobs in collaboration with YouGov, has discovered two thirds (65%) of trans people find it necessary to hide their trans status at work.  Read the full survey results on Totaljobs’ website: Totaljobs Trans Employee Experiences Survey 2021

Figures show the number of trans employees hiding their status in the workplace has risen 13% compared to the last time Totaljobs ran this research in 20164, where over half (52%) felt it necessary to do so.

Over half (56%) of trans employees think it’s harder for them to find employment because of who they are, with 50% admitting to masking their true selves when looking for a new role.

As a result, trans people feel they have to hide their true identity to progress, with only 56% of trans employees sharing their status with colleagues.

Coming out to colleagues is a gamble, with many receiving anti-trans treatment and abuse. Discrimination is a big issue, with one in three (32%) trans workers having experienced it at work over the last five years.

Bullying or insults (32%), ‘deadnaming’ (27%), where people are consciously called by a former name, along with deliberately misusing pronouns (30%) are the most commonly experienced forms of abuse.

A quarter (25%) of trans employees have experienced social exclusion by colleagues, 17% have been left out from work projects and 6% have been physically abused or threatened in the workplace.

Trans workers can’t find respite from discrimination during the day, as it happens for many during breaks (30% of respondents). It commonly occurs in meetings with colleagues (29%) and even in social situations with colleagues outside of work hours (27%).

The pandemic has been a welcome break for trans workers, especially those working from home, as the ability to manage and control their environment, through the imposed isolation, has meant 31% have felt more confident in themselves.

Subsequently, 20% said working from home removed the microaggressions they typically experience at work, while 8% believe their colleagues have been more supportive during this time.

When looking at discrimination today, the data shows the picture for trans workers is better in some areas than it was five years ago:

Currently, there is a lack of awareness surrounding trans people’s experiences at work and the barriers they face in their careers. This is a result of discriminatory treatment by colleagues or a lack of understanding of trans and gender non-conforming identities.

Employers need to do more to educate all members of staff; 24% of trans employees said their work offers information on trans issues and only a quarter (29%) mentioned there were gender-neutral facilities.

Over a third (36%) of trans workers are not aware of any official process for them to report discrimination and 35% said they wouldn’t report anti-trans behaviour when it happens.

Only 33% of trans workers state their employers have dedicated anti-trans discrimination policies for trans employees in place, an indication as to why many might not feel confident reporting incidents.

Over half (54%) state there is no training provided for staff on how to support trans employees in their workplace, but trans workers have found support offered when going through transition positive overall.

However, there is still a portion of the working trans community going it alone, without any offer of support from employers during these major life moments. 18% received no support from HR when medically transitioning and 19% didn’t receive support when undergoing a social transition.

As it stands, 43% of trans employees have left a job because the environment was unwelcoming. This is 7% higher than in 2016 when this figure was at 36%.

This shows that trans employees feel one of the only ways to avoid discrimination is to leave their job. However, the solution should be making the workplace a more inclusive and trans-friendly place.

“We advise businesses and organisations on the importance of communicating their values externally. Many organisations are doing great D, E & I work internally, which is obviously important in retaining a diverse workforce that feels valued, but many are not promoting this work outside of the organisation to attract candidates from a variety of backgrounds.

“We would recommend de-gendering the language on application forms and throughout the recruitment process to ensure the first interaction with your company is as inclusive as possible.

“Having one single point of contact for all candidates, who is trained to be sensitive to the barriers that trans and gender diverse candidates may face, also helps to build the trust from trans employees that they’ll be welcomed in the organisation.”

‘‘Having a situation where any employee feels that they have to hide who they are in the workplace, or even decide to leave a role as a consequence of not feeling accepted, is simply wrong. To hear that the number of trans people experiencing this has increased since our last report in 2016, is deeply concerning. As employers, we need to ask serious questions as to what we can do to improve this state of affairs and ensure we’re championing a culture that is inclusive of trans individuals, to ensure they have happier, healthier working lives.

“I call upon all companies, big or small, to consider the steps they can take across their attraction, recruitment, and retention strategies to remove the barriers faced by trans people. In particular, having a firm stance against anti-trans behaviour or abuse at work is non-negotiable; nobody should have to feel unwelcome or unsafe at work.

“At Totaljobs, we’re grateful to work alongside trans charity Sparkle to raise awareness of the experiences of trans people at work, and ultimately help organisations, including our own.” 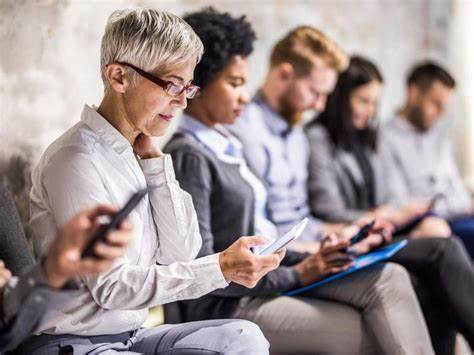