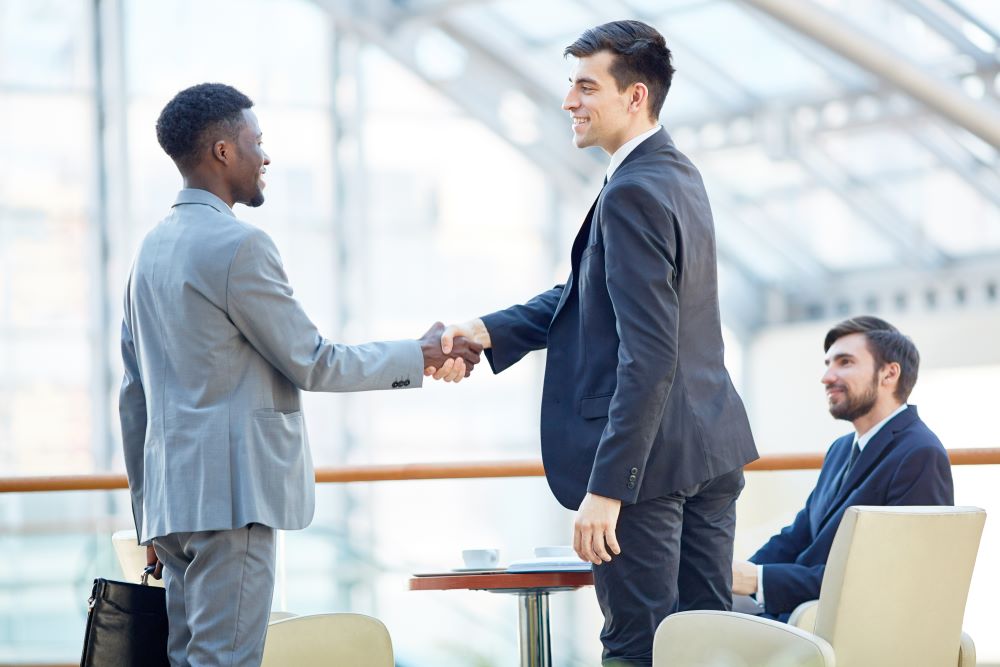 Women on Boards UK calls for scrutiny #BeyondFTSE350 as new data across FTSE All-Share reveals many companies have made little to no progress on diversity.

Previous Government-led reports, such as the Hampton-Alexander Review, have pointed to positive progress, however these reviews have only examined companies in the FTSE 350. This is painting an incomplete picture and masking the fact that many companies are making little to no change.

Fiona Hathorn, CEO Women on Boards UK says, “This report highlights that the job is far from done. While progress has been made over the past several years— much of this has been driven by the largest companies. There are many smaller listed companies who, with a collective market capitalisation value of £63bn, have a significant impact on the UK economy. To accelerate diversity and close the gender pay gap we must look beyond the FTSE 350 and ensure that every company in the FTSE All-Share is held accountable to change.”

Fiona Hathorn adds, “Analysing gender pay gap data reveals what is going on inside an organisation’s culture, whether women are being recognised for their contribution and not just for symbolic value. Gender pay gap reports are indicative of whether a company is acting inclusively with strong corporate governance. While there are companies in the FTSE All-Share working hard to close their gender pay gap, many more companies need to seriously up their game on equal pay.”

Scrutiny of boardroom diversity across all the UK’s leading companies is vital for giving us a comprehensive and accurate view of diversity and inclusion. The #BeyondFTSE350 campaign is calling for increased scrutiny and consistent monitoring of diversity and inclusion metrics across the FTSE All-Share. Women on Boards UK is specifically calling for more attention to be paid to the percentage of companies reaching diversity targets and to those making little or no progress, as well as for all listed companies to report their gender pay gap, on a comply or explain basis. 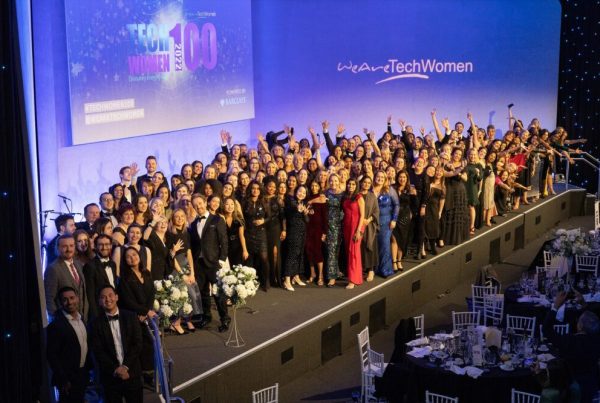 Winners celebrate at the TechWomen100 Awards 2022 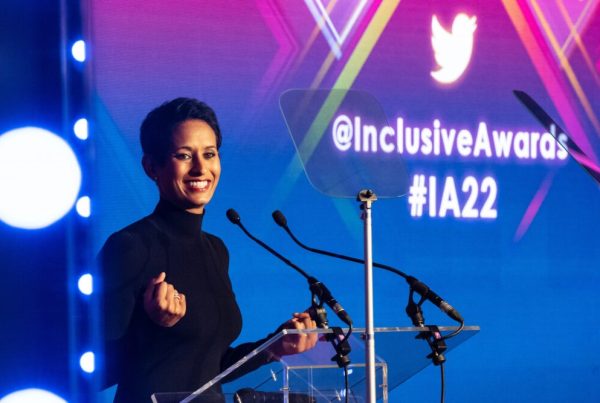