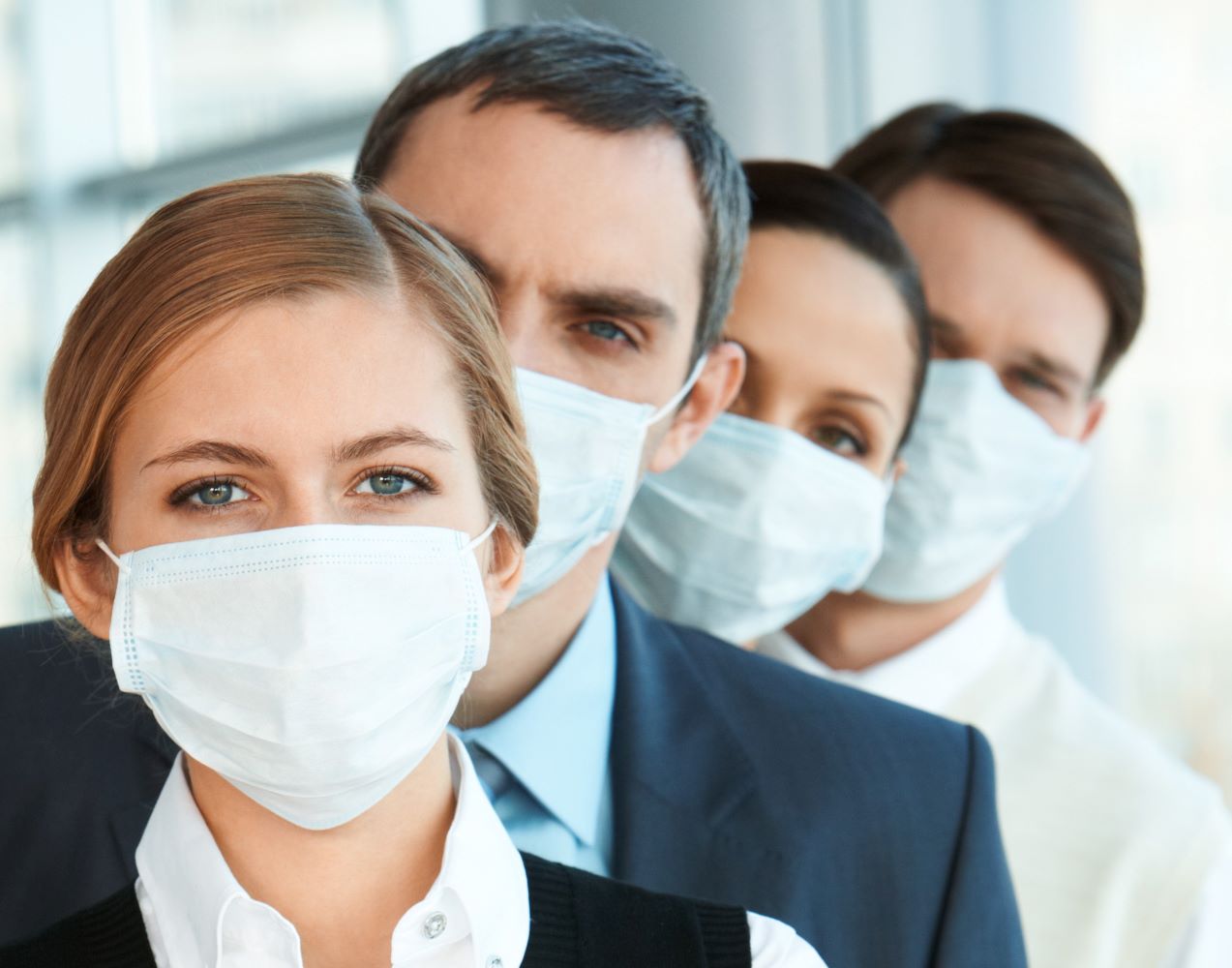 A recent survey of 181 senior HR, Finance, and Payroll professionals – representing a global workforce of nearly half a million employees – suggests that most UK businesses are now expecting further COVID-19 restrictions in the autumn and winter months immediately ahead.

Commenting on these findings Steve Herbert, Head of Benefits Strategy, at Howden said:

“Howden’s findings are not surprising given that UK COVID-19 infection rates at the start of September are around 30 times higher than at the same point last year.  So Human Resources professionals are being entirely realistic in accepting – and preparing for – a further period of restrictions should they be needed.

That said, the government has made it clear that vaccines have lowered the mortality risk associated with the pandemic, and that lockdowns are now considered a last resort.  So any future restrictions are likely to be lighter-touch measures such as mandated mask wearing, a return to working from home for some, or possibly the more controversial issue of vaccine-only COVID-status certification requirements.”

Howden’s research also asked Human Resources professionals how damaging any further restrictions might be for their employer’s income and/or profitability.  Happily, more than 4 in every 10 respondents (42%) did not expect renewed restrictions to cause any harm, although more than half expected such limitations to damage their business significantly (15%) or a little (38%) should they be imposed.

Howden also asked employers how exposed they were to increased staff absences in the winter ahead as a result of the rapidly growing National Health Service (NHS) waiting lists across the United Kingdom.

More than half (51%) admitted that some (30%) or all (21%) of their employees were entirely reliant on NHS treatment pathways should an illness or injury occur.

On a more promising note, nearly 1 in 3 organisations (31%) already offer all their employees access to some form of private healthcare or treatments.   A further 12% of respondents were unconcerned by the increasing waiting lists as they traditionally experience very low levels of sickness absence.

“Despite the heroic performance of the National Health Service over the last 18 months – and the recently announced additional funding arising from next year’s National Insurance contribution increase – it is accepted by virtually all credible commentators that the already record NHS waiting list is likely to become even longer in the winter months ahead.

The reality is that employees awaiting treatment might be prevented from working at maximum productivity, or indeed working at all, until such care is eventually received.  This represents another potential headwind for employers and the national economy as the nation seeks to bounce-back from the challenges of the pandemic.

Howden Employee Benefits & Wellbeing would therefore strongly encourage employers to remind employees who already have access to private healthcare treatments to use this option to bypass those NHS waiting lists.

We would also urge employers without such benefits in place to explore the full range of company-sponsored support available – some of which are very low-cost solutions – before the winter months.  Options to consider include remote GP appointments, Employee Assistance Plans, Occupational Health support, health cash plans, and Private Medical Insurance.” 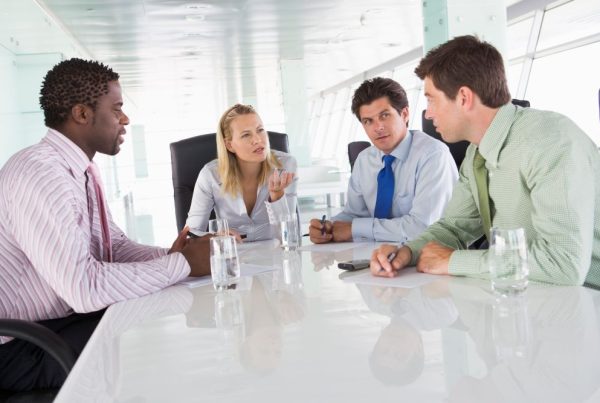 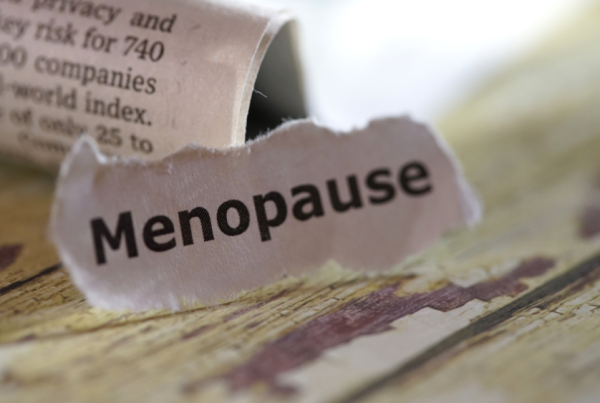 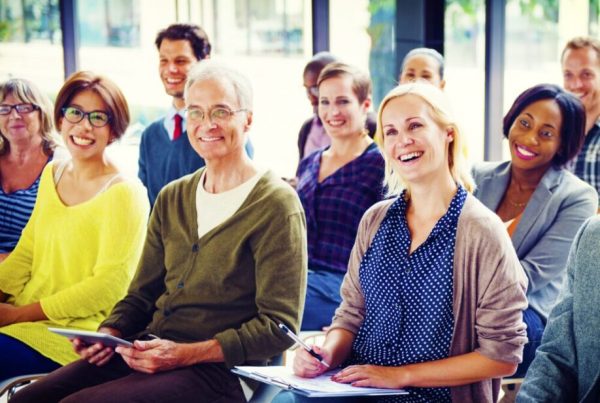