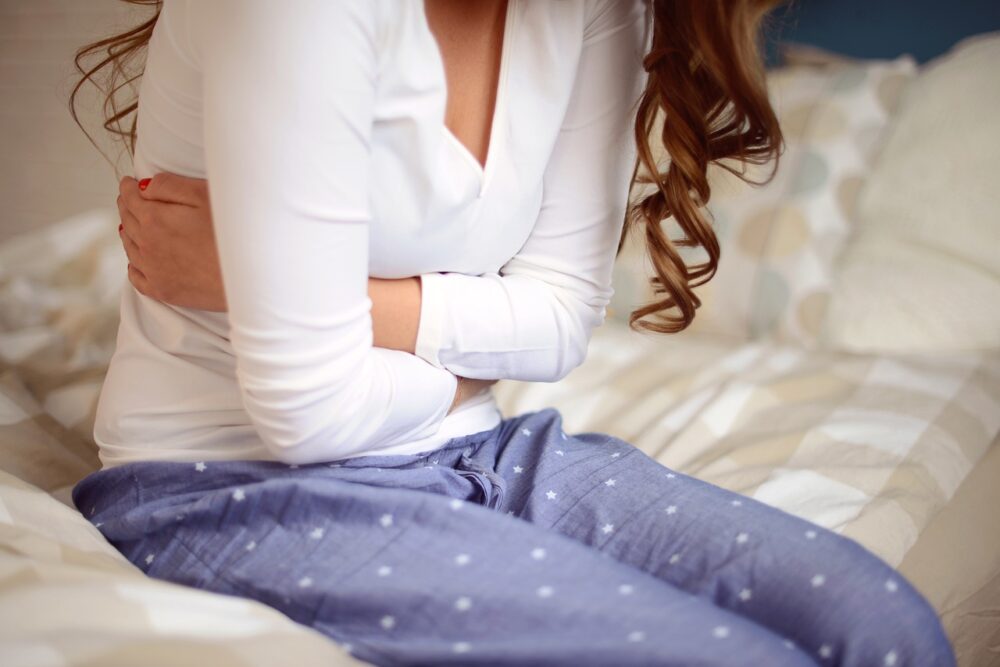 More than a decade after their introduction and Fit Notes still need improvement.  That is the clear outcome of research undertaken by Howden Employee Benefits & Wellbeing (Howden) in September this year.

Employee benefits consultancy Howden asked 181 senior Human Resources (HR), Finance, and Payroll experts – representing a global workforce of nearly half a million employees – their views and found that more than 3 in 4 (77%) were looking for improvements to the advice provided on Fit Notes, whilst just 2% felt that no improvement was necessary.

But it wasn’t all bad news for the often-maligned Fit Note, with the vast majority (83%) of the audience indicating that their organisation took note of any advice or recommendations made.

Almost half of employers (48%) always follow and implement any advice given, with another 23% taking note of some advice when it was felt to be relevant.  A further 12% used the Fit Note guidance as a starting point for their own investigations.

Only 7% of employers took no action when such recommendations were made.

Commenting on these findings Steve Herbert, Head of Benefits Strategy, at Howden said:

“Fit Notes were introduced in 2010, and were intended to be far less binary than the sick notes they replaced.  So instead of an employee being signed-off all work, the new Fit Note was intended to focus on the work that an employee could continue to undertake subject to reasonable adjustments made by their employer.

This was and is a great idea, but it’s clear that Human Resources professionals believe that Fit Notes often lack the detailed advice and guidance that would really help employers reduce sickness absence.  In particular it’s likely that guidance given is perhaps too generic, and may not reflect the employee’s specific job role.”

More than quarter of employers (26%) felt that their organisation had not accurately recorded sickness absence during the COVID-19 crisis, with another 42% uncertain as to whether all absences had been captured for those working at home and/or those on furlough.  Fewer than 1 in 3 (29%) employers felt certainty in their recorded sickness absence numbers since the start of the pandemic.

“Given that home working and furlough were both introduced in a very short period of time – and by definition introduced a physical distance between Human Resources departments and so many employees – it’s not particularly surprising that so few organisations really feel that they have a true grasp of their absence numbers since the start of the crisis.

Yet recording and understanding absence numbers is a vital first step towards controlling workforce absenteeism, and enables the employer to provide appropriate support to an ill employee at an early stage.  So employers need to reconsider how they can measure absences, not least because flexible and remote working is likely to be a lasting legacy of the pandemic.”

Howden strongly urge all employers to revisit their absence recording procedures, and likewise ensure that they have all the tools in place to quickly support employees back to full health and productivity.  The consultancy highlights the importance of employee benefits offerings such as access to remote GP appointments, private healthcare, mental health support apps, and a robust occupational health offering. 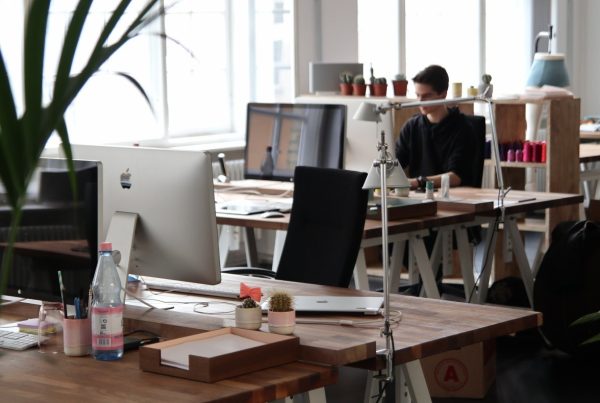