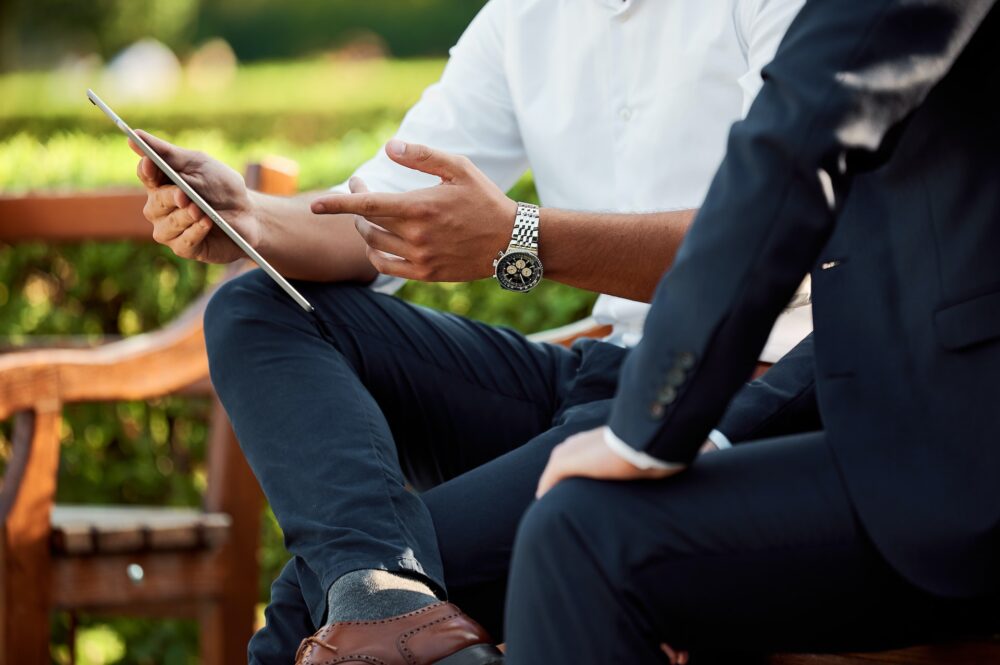 More than three quarters (67%) of mentors say they have gained a new perspective as a leader and a human being from mentoring, and more than one third (38%) of mentees said mentoring enabled them to become more productive in their current role, according to a new survey by MentorCloud, which has been named the official 2022/23 global partner for National Mentoring Day.

National Mentoring Day is a worldwide initiative that takes place annually to celebrate, support, and promote mentors and mentoring initiatives. Through its survey, MentorCloud aims to highlight the benefit and necessity of mentoring not just for mentees but for mentors who give up their time to help and support others.

Surveying over 200 of its clients, the world’s leading people development platform, found that one in seven (69%) mentors found it gave them a strong sense of purpose for helping others grow. One third (33%) of mentors also strengthened their skills to be recognised as an expert in their organisation, and 29% recognised certain areas of expertise and leadership traits they didn’t realise they had.

The advantages for mentees are also huge. More than half (56%) developed a deeper appreciation for the power of mentoring, with 48% saying that being mentored enabled them to learn new skills they have been able to apply not just to work but also in their day-to-day lives. 44% felt more connected to senior leaders within their company and said mentoring had helped them to better understand functional areas of business such as strategy, marketing, finance, human resources, technology and operations.

At a time of record job vacancies and skills shortages, mentoring can provide a way for individuals to gain knowledge in new areas and broaden their employment options. National Mentoring Day is therefore asking everyone to commit one hour to mentoring someone this October and help effect positive change across the UK.

National Mentoring Day was founded in 2014 by Chelsey Baker, a prominent business mentor, to educate, connect, inspire and support all forms of mentoring. Chelsey said, “We’re delighted to partner with MentorCloud to build awareness of the benefits of mentoring for everyone involved. As a nation we urgently need to embrace mentoring for all, and do everything we can to boost the economy and support businesses during these challenging times. Everyone has life skills, knowledge and experience to share as a mentor, and mentoring can make a fundamental difference not just to an individual’s life, but to business and society in general.”

Dr. Ravi Gundlapalli, Founder of MentorCloud,said: “National Mentoring Day has received global recognition as an organisation that amplifies mentoring for all sectors of business and society. The work it does in supporting and championing mentoring aligns perfectly with MentorCloud’s vision of impacting a billion lives through the transformative power of mentorship.”

For the full event schedule and to register: https://www.mentorcloud.com/globalmentorshipfestival 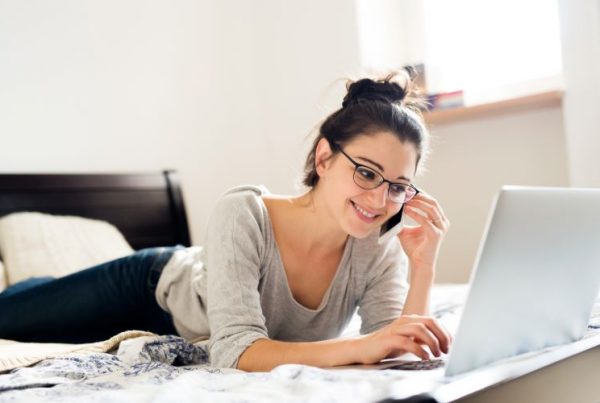 What the Autumn Statement Means for Employers