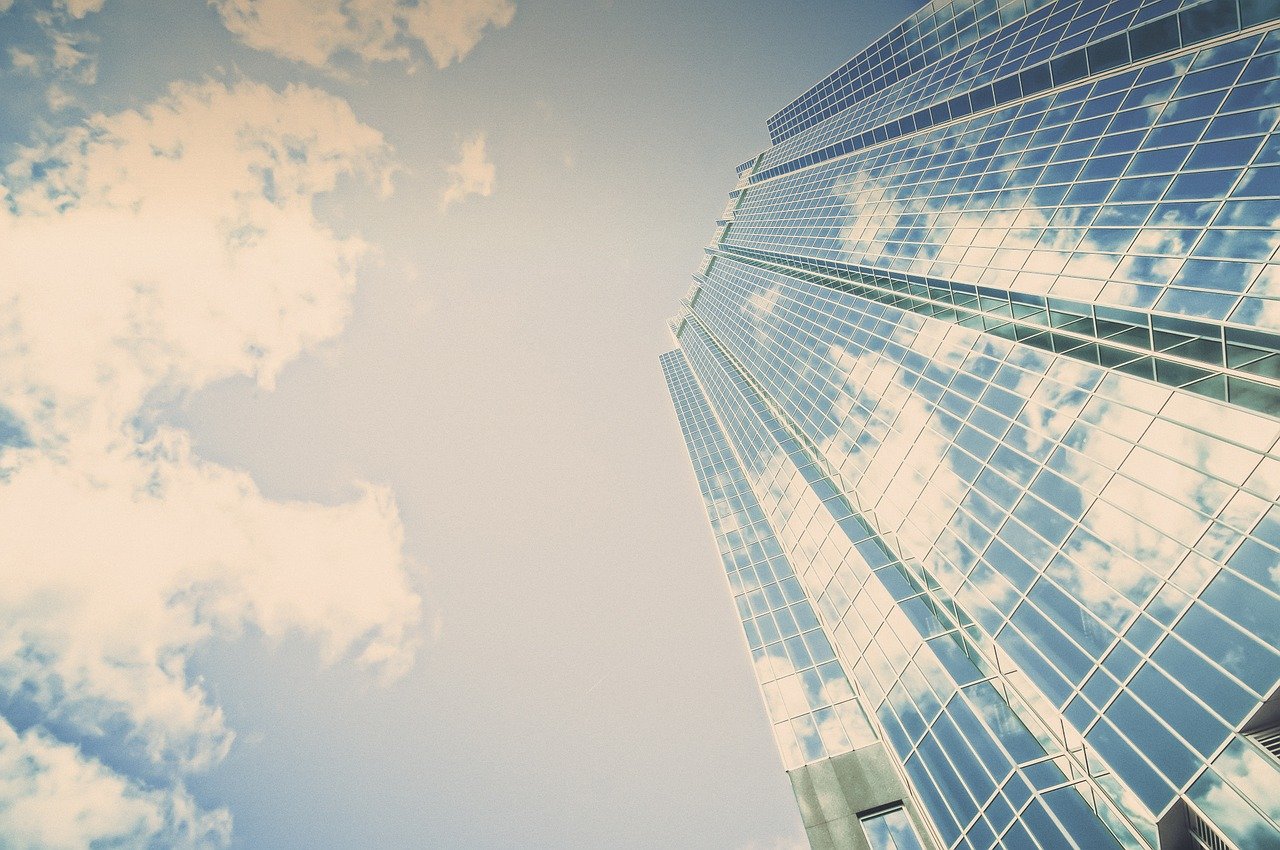 Alcumus, a leading provider of technology-led risk management solutions, has formed a new partnership with UK-based anti-slavery charity, Unseen. The collaboration will see Alcumus share its expert knowledge on the importance of business accreditation and technology to demonstrate compliance to regulations, which will support the charity’s vision of working towards a world without modern slavery.

Founded in 2008, Unseen launched the Modern Slavery & Exploitation Helpline in 2016 and provides safehouses and services for survivors of modern slavery and human trafficking. The charity works closely with the police, health workers, government, businesses and organisations to help prevent modern slavery. In its 2020 release of Helpline insights highlighting the nature and scale of labour abuse in the UK, 49% of reports to Unseen concerned labour exploitation, with 1,812 cases of modern slavery raised through calls to the Helpline.

The partnership will help to increase awareness of the role of accreditation and digital solutions in demonstrating that an organisation is ethical, compliant and transparent. For over 20 years, Alcumus has helped businesses to strengthen controls over their supply chain and make sure suppliers are safe to partner with. Clients use its online contractor management platform to drive better standards and greater visibility throughout supply chains, as well as access support on modern slavery statements, policies and procedures.

“We’re delighted to be working with Unseen to significantly increase awareness of unacceptable human rights violations,” says Gemma Archibald, Chief Operating Officer, SME at Alcumus. “Unseen is a leader in the fight against forced labour and their work is hugely important in supporting victims and survivors and strengthening the laws around modern slavery in the supply chain.

“Businesses, large and small, need to take action to act responsibly and eradicate unethical practices and forced labour in their supply chain. A zero tolerance approach against modern slavery is vital so that any risks of exploitation don’t go undetected and to prevent slavery happening in the first place.”

“We are delighted to be partnering with Alcumus. Their insights will help Unseen further our work to raise awareness and effectively tackle modern slavery in supply chains and business practices. Our collective experience and first-hand knowledge of forced labour will be invaluable to those organisations who want to act responsibly and combat the exploitation of innocent people.

“It’s essential we have a comprehensive approach to tackling forced labour in businesses and supply chains. That means a fundamental change in approach – addressing the root causes of modern slavery. The way businesses can do this is by demonstrating that they’re compliant, ethical, sustainable and managing the risks of vulnerability to exploitation.  With the power of technology, data and responsible business practices, we can enable worker voices to be heard much more easily. And this will only help us in our mission to end slavery for good.” 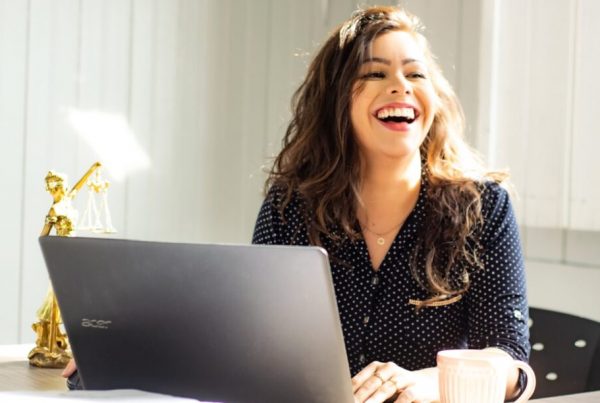 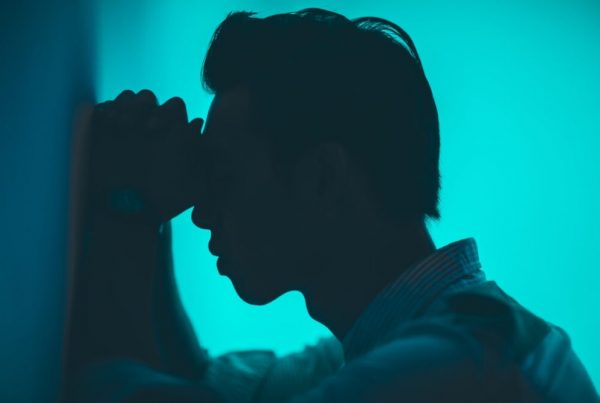 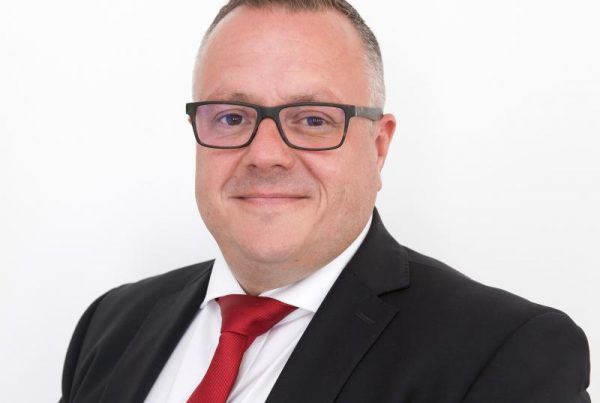